Reference: Does demolition or refurbishment of old and inefficient homes help to increase our environmental, social and economic viability? (2008) Power, A.

The issue of whether to demolish or refurbish older housing has been debated for over a century. It has been an active policy area since the late 1880s, when the Government first authorised the statutory demolition of insanitary slums. In the 1960s, revulsion at the scale of ‘demolition blight’ and new building caused a rethink, leading to a major reinvestment in inner city neighbourhoods of older housing. In the past 5 years, debate on demolition and new building has been intensified by the Government’s Sustainable Communities Plan of 2003, with its proposals for large-scale clearance and building. Environmental arguments about renovating the existing stock have gained increasing prominence as people have sought to defend their communities from demolition.

The evidence on whether demolition would reduce the amount of greenhouse gases we emit into the atmosphere is unclear and disputed. This paper summarises the evidence and arguments,and attempts to clarify the most realistic, achievable route to major reductions in energy use in homes. The arguments that apply to housing also apply to most other buildings and therefore to the overall built environment, which accounts for half of all carbon emissions. 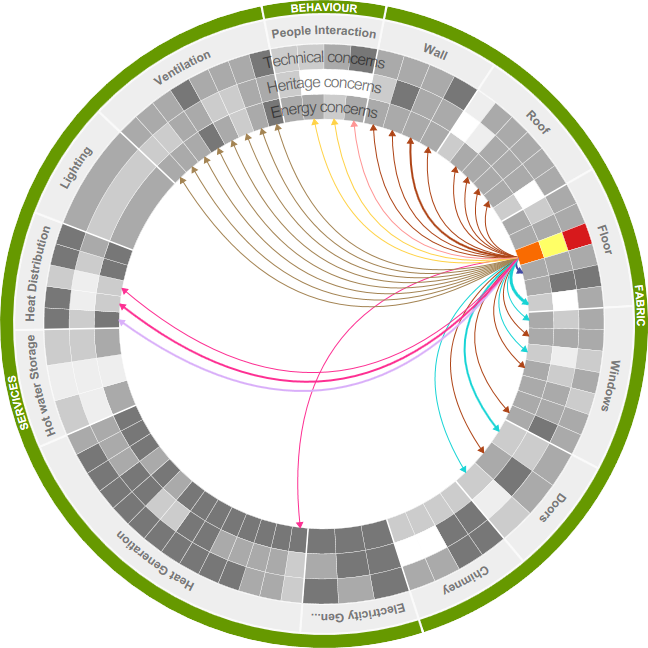